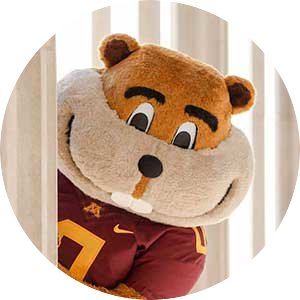 Vernon Eidman joined the faculty at the University of Minnesota in 1975, where his responsibilities have included undergraduate and graduate teaching, research, and extension programs. He was Head of the Department from July 1998 through mid-July 2004. He retired January 2007.

He is the author of more than 150 articles, chapters and books on farm and risk management, technology assessment, strategic management of agribusiness firms, structural change in agriculture, and agricultural policy. He has received awards for outstanding research from both the American Agricultural Economics Association and the Western Agricultural Economics Association. He has been recognized for outstanding teaching by both the University of Minnesota and Oklahoma State University.

Eidman has served in a number of volunteer positions for professional and governmental organizations. These include Chairman of the National Task Force for Commodity Cost and Return Estimation Methods 1991-1998, Vice-Chairman, Cost of Production Review Board, ERS/USDA 1992-1995, President of the American Agricultural Economics Association 1995-1996, and President of the National Agricultural Economics Administrators 1999-2000.