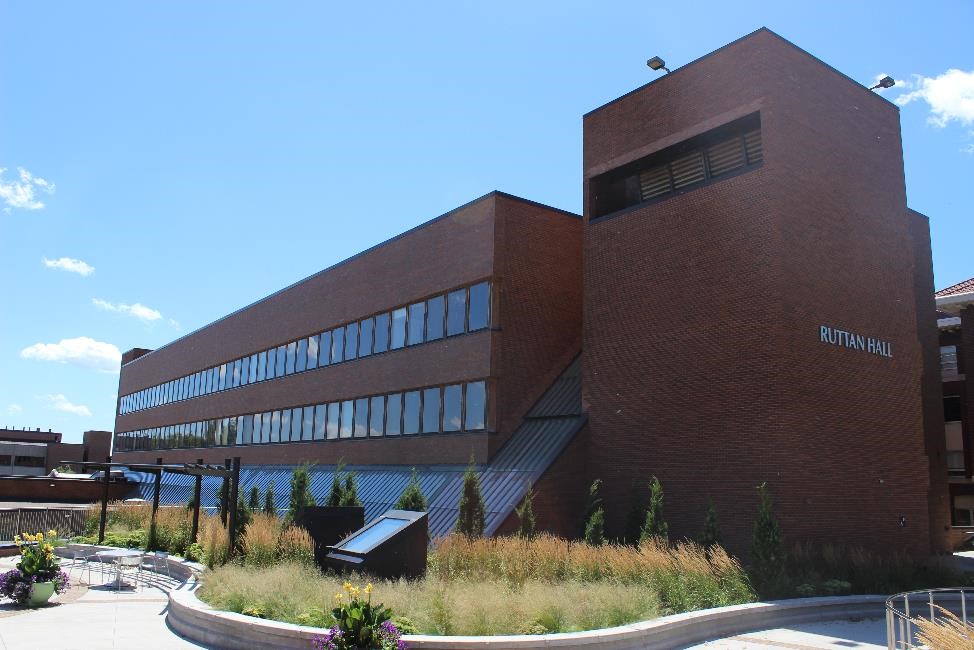 We are fortunate to have two publications that document the history of the Department of Applied Economics through the year 2000, which can be accessed from this page. Of course, we continue to evolve, and this website is an excellent resource for discovering what we are becoming.

In the 1920s, under the direction of John D. Black, the scope of work expanded rapidly to include not only farm management and agricultural marketing but also land tenure, agricultural credit, production economics, consumption economics, price analysis, and farm policy.

Increases in the size of the department, expansion in the scope of activities, and enhancement of our national and international reputation for research, teaching, and extension continued through the next three decades as the department evolved along with agriculture and American society.

Since the early 1970s, the department has continued to evolve, maintaining strength in traditional areas of work, and expanding our scope to include new areas of emphasis in teaching and research. In 1995, under James Houck’s leadership, we became simply the Department of Applied Economics.

Ten years later, in 2005, we made significant changes in our graduate program. Economists from the Humphrey Institute of Public Affairs, the Department of Human Resources and Industrial Relations in the Carlson School of Management; and the Division of Health Policy and Management in the School of Public Health joined our graduate faculty. This greatly expanded the scope of our program and the opportunities for our students.