A few months back, I opened a FedEx envelope and was stunned to discover that our department was named in the will of Sachiko Yamashita Sidhu. We were to receive a generous gift from her and her late husband, Surjit Singh Sidhu.  The gift was designated “for the use and benefit of the Department of Applied Economics.” I quickly learned that these two earned their degrees in our department in the early 1970s.  Sachiko Yamashita wrote a dissertation about the taste and demand for food under the supervision of Vernon Ruttan.  Surjit Sidhu, under the supervision of Lee Martin, completed a dissertation on the economics of technical change in wheat production in Punjab, India.

I’ve learned more about these two in the past few months.  Sidhu grew up in a rural area in Northern India where the local school was only available through the fourth grade.  Still, he pursued his education, earning a B.S. in agriculture with the financial help from a generous village elder. Before pursuing graduate study in the United States, he worked in extension helping to improve crop yields. He also collaborated with the U. S. Agency for International Development to help establish Punjab Agricultural University in Ludhiana. After his PhD, Sidhu worked as an economist, primarily for the International Fertilizer Development Center.  His career took him to Tanzania, Egypt, Sudan, and Bangladesh.  Yamashita was one of 10 children born in a farm family in Southern Japan in the Kagoshima prefecture.  Her childhood included World War II, and she remembered the effects of war and land re-distribution quite well.  She told her father that she wanted to go to Tokyo (20+ hours train ride away) to study further.  She talked about a professor’s encouragement to study in the US for further education. I imagine that this professor was Yujiro Hayami, a longtime collaborator of Ruttan’s.

The gift was truly unrestricted, leaving me with the decision of how best to use it.  After mulling over some options, I landed on adding to the endowment supporting AgEcon Search.  AgEcon Search is a repository co-sponsored by the department and University of Minnesota Libraries with over 150,000 papers representing over 70 countries.  The obvious benefit is that papers in AgEcon Search are freely available to anyone in the world.  The less obvious benefit is that researchers around the world, through AgEcon Search, find an audience for their work. See our case statement for more.

The following story further strengthens the link between AgEcon Search and Sidhu and Yamashita.  Co-coordinators Linda Eells and Julie Kelly regularly attend professional meetings to drum up content for AgEcon Search.  At one meeting, they were approached by an editor at the Indian Journal of Agricultural Economics and given a thumb drive with the entire corpus of articles, dating back to the first issue in 1946.  Because the files were for each volume, rather than by article, each file had to be divided into articles and each article then needed a cover page and a DOI.  It took years of meticulous work, but it is now possible to search for, find, and download any article in the Indian Journal.  Give it a try, and maybe learn about wheat production in Punjab or the economics of fertilizer, at AgEconSearch.umn.edu!

The generosity of Sachiko and Surjit Sidhu will help the department continue to host and grow AgEcon Search into the future. 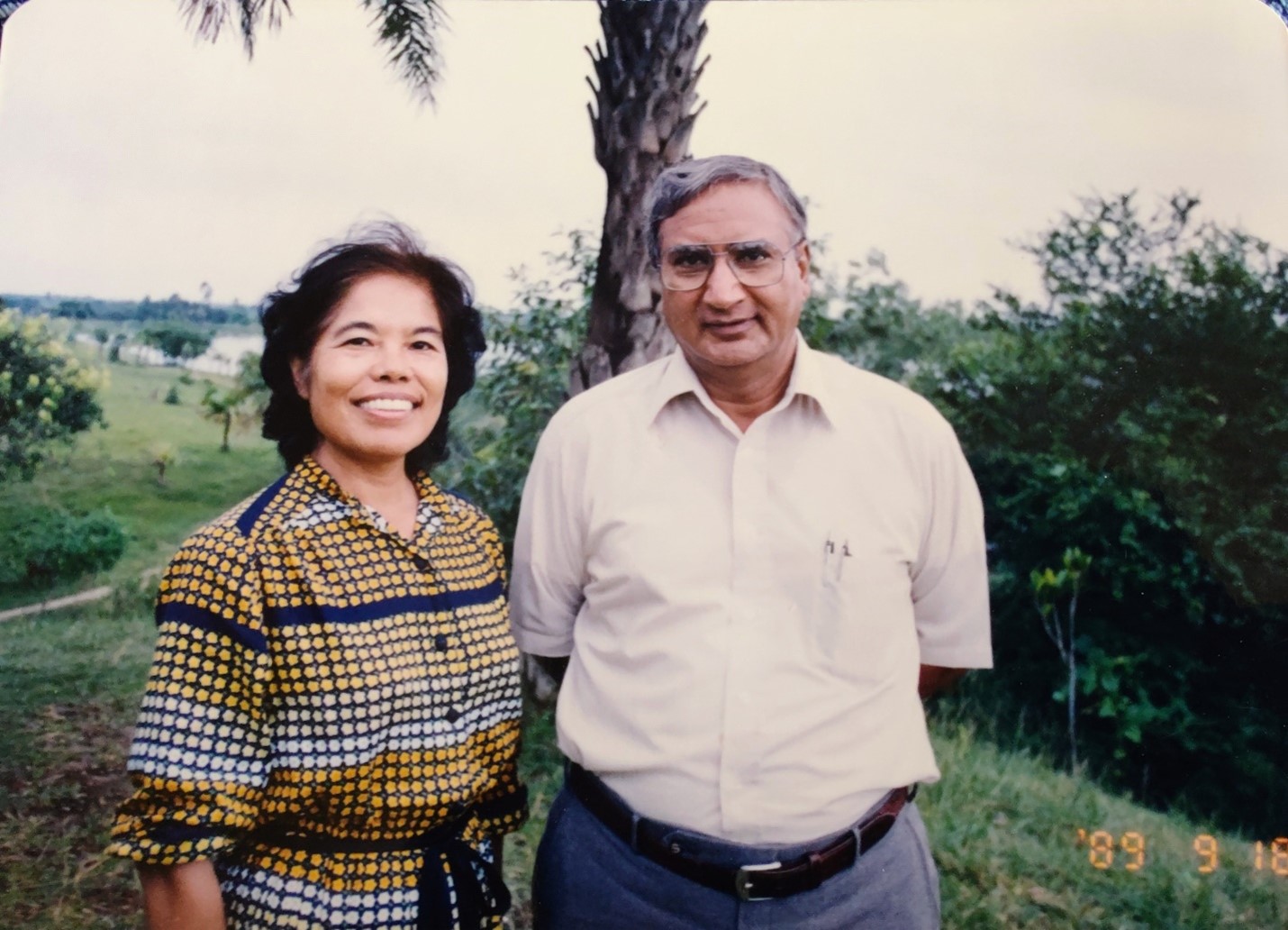