Jason Beddow joined the University of Minnesota Department of Applied Economics faculty in 2013 after completing his Ph.D at Minnesota and several years of postdoctoral work focused on the HarvestChoice initiative for InSTePP. Earlier in 2016, he was one of a dozen early-career faculty featured in the “The Future is Now” edition of CFANS Solutions magazine. Jason was leading the development of new spatial bio-economic analytical methods to address key global food security challenges. Hewas a rising star with a broad professional reach around the college, the campus and internationally. He was also one of the first MnDRIVE Fellows, selected to be a key leader in discovering new paths to solving the problems of food insecurity.

Jason was kind and went the extra mile for all who engaged with him. He will be deeply missed. 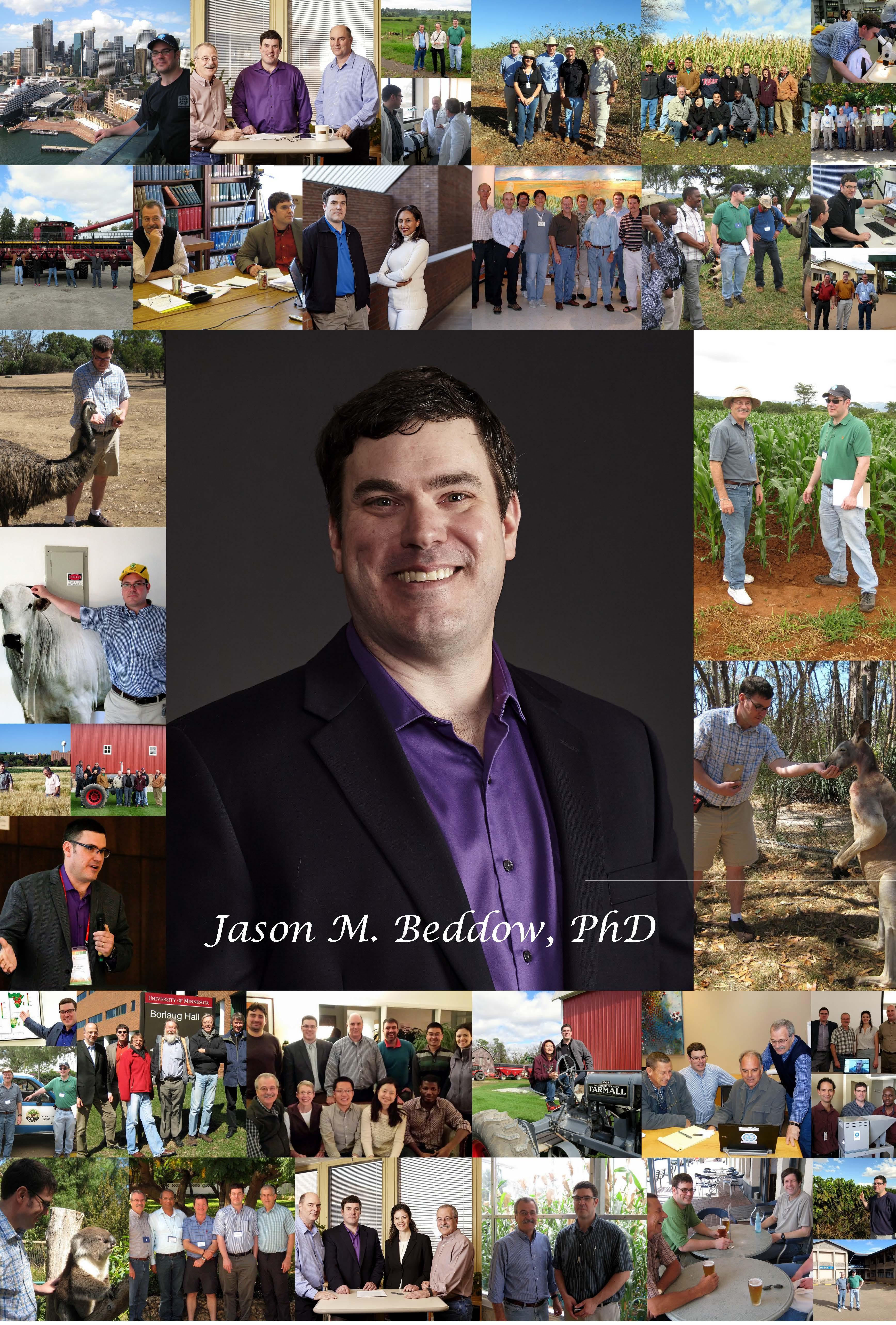